A third Jain organisation has pledged to serve only dairy-free vegan meals at events it organises and hosts.

At its Mahavir Janma Kalyanak celebrations in April 2018, the President of the Jain Center of Southern California (JCSC) announced that, starting from January 2019, JCSC would serve only dairy-free vegan foods at all organised events.

In making this pledge, JCSC joins UK Jain organisations Sri Digambar Jain Association and Young Jains UK who made formal commitments in favour of vegan catering in 2016 and 2017 respectively.

We are delighted with the decision taken by JCSC and its committee, and hope other Jain organisations around the world can follow their lead.

For further information about the announcement, please see this post by Pravin K Shah, Chair of the JAINA Education Committee. 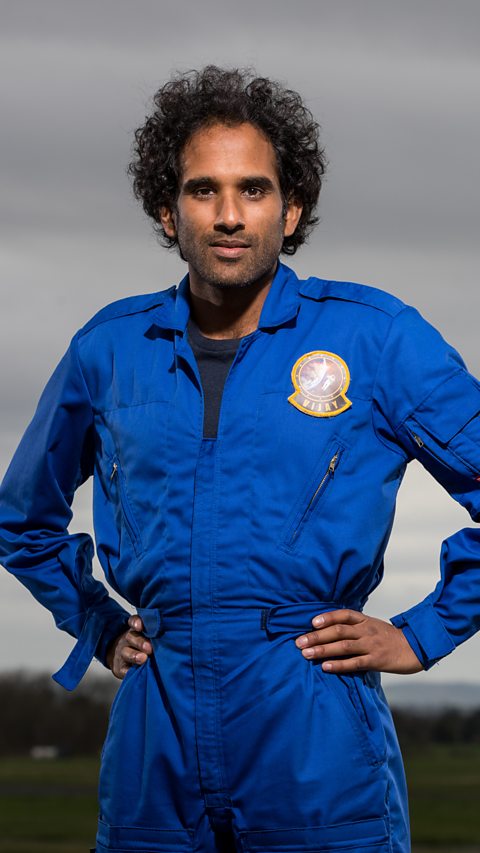 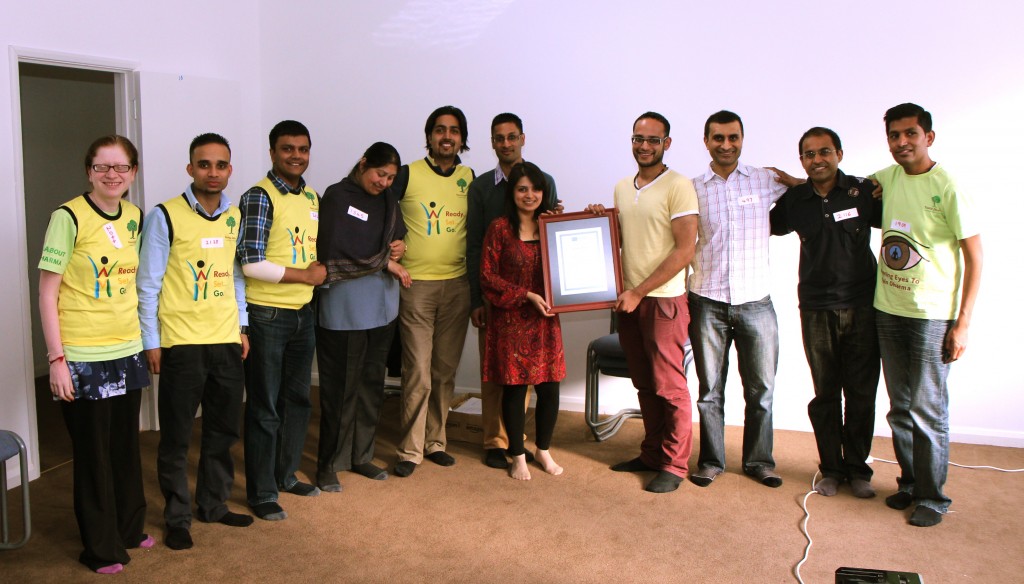 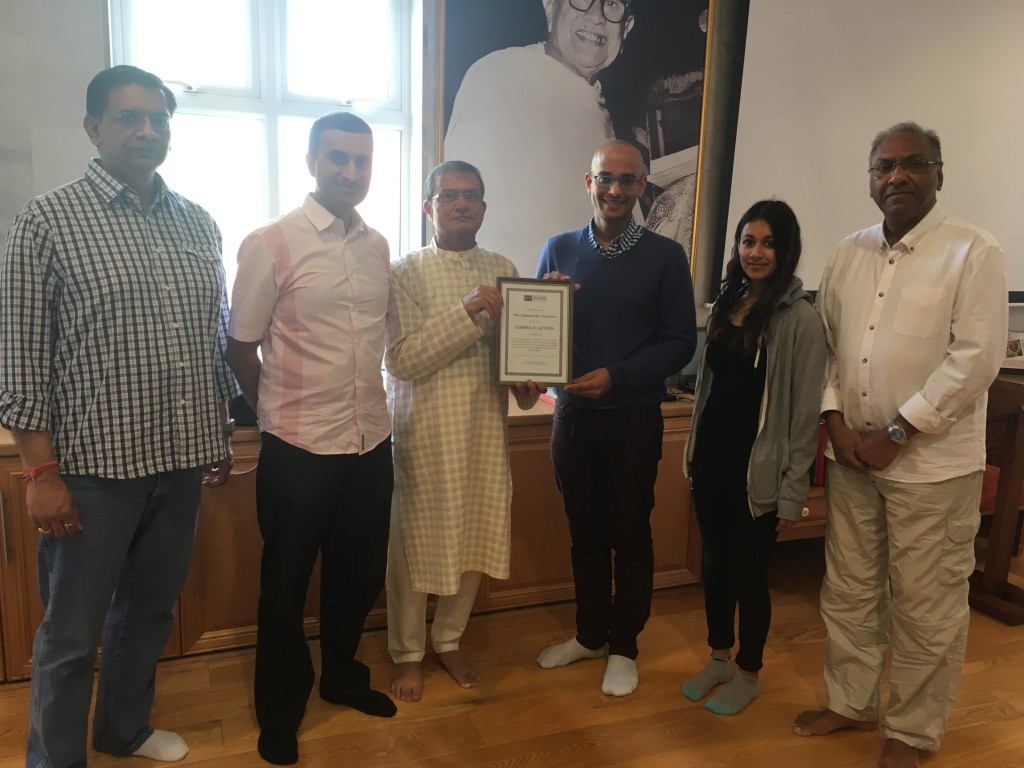 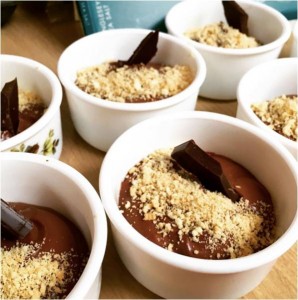 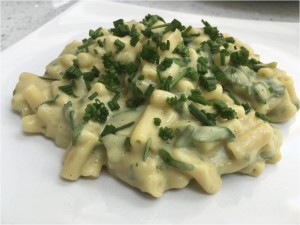 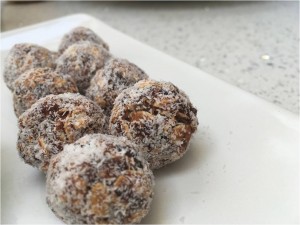 Serve with a chick pea curry. 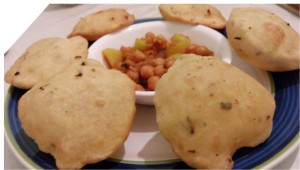 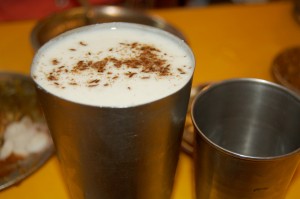 Tip: You proportionally add more soya milk than you would have cow’s milk, to get a golden chai colour.