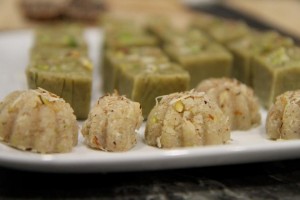 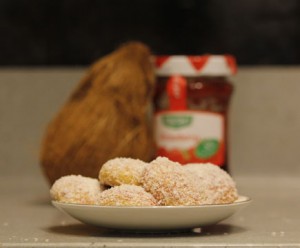 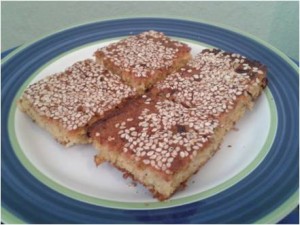 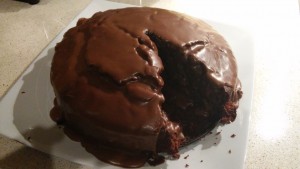 (Enough to make pizza for 4-6 people)

Note: The Jain-friendly pizzas in the photo below were made using ready made pitta bread, passata with herbs, vegetables (courgettes, peppers, olives) and cashew cheese. 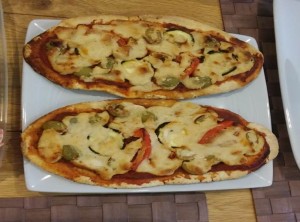 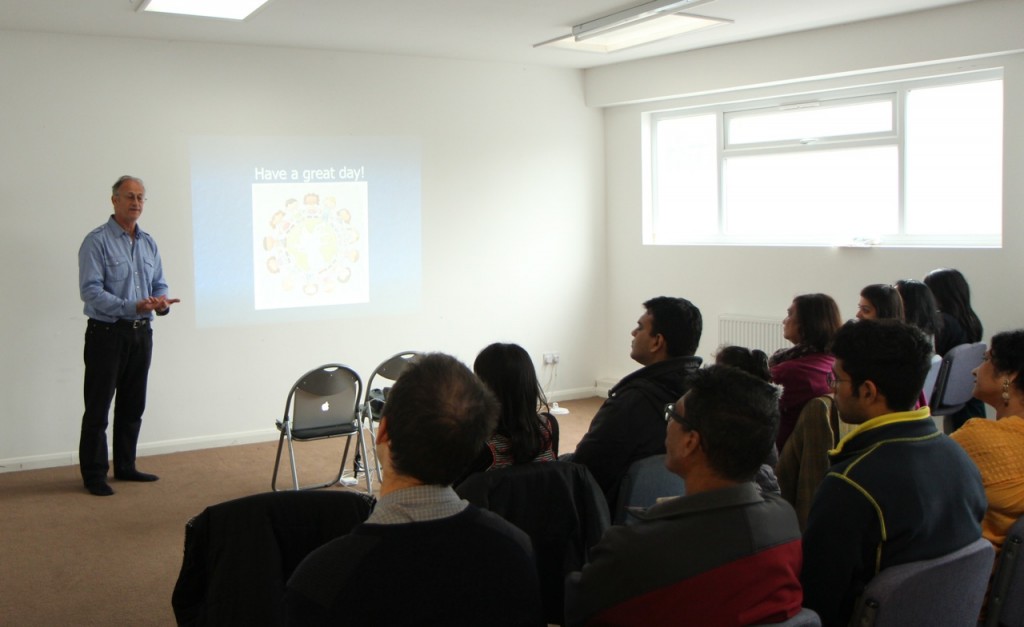 On November 28 and 29, Hindus in Nepal are planning to celebrate the festival of Gadhimai. Traditionally, this festival is celebrated with the ritual sacrifice of 1000s of animals. If the event goes ahead as planned, as many as 250,000 animals may be killed.

A number of animal welfare organisations, such as Compassion in World Farming, have organised campaigns to encourage the Nepalese Hindus to abandon the practice of animal sacrifice at this festival and/or to encourage the Indian government to ban animals from being sent across to Nepal. We, the Jain Vegans Working Group have been asked to encourage subscribers to sign their petitions and/or join the demonstrations.

We have mixed feelings about these kinds of protests and demonstration.

One the one hand, we believe the motivation to stop animals being sacrificed in the name of religion is correct. Animal sacrifice was commonplace in vedic India, and the leaders of the Jain and Buddhist traditions were hugely influential in shifting the Indian mentality towards one where meat consumption and animal sacrifice are considered inconsistent with religion. Indeed, the example shown by past Jain leaders provide inspiration for much of our work to encourage veganism and non-violence in modern society.

On the other hand, we also feel that the protests will do very little to prevent the suffering or killing of animals. A majority of the animals due to be sacrificed were not reared for the purpose of religious sacrifice. Rather, they were reared for the products their bodies produce (their meat, skin and/or reproductive products like milk and eggs). If the protests succeed and the sacrifices are stopped, all of these animals will still be destined for the slaughter house. Accordingly, we believe the most effective way to stop the killing and suffering of animals to encourage others to follow a vegan diet and to support sanctuaries where animals can live out their lives in a safe and caring environment.

We appreciate that our subscribers will hold different positions. Some will support the protests and others will not.

Whatever your position, we encourage you to use the Hindu festival of Gadhimai as an opportunity to reflect.

We encourage you to reflect on whether you believe it is acceptable to use animals in religious rituals, whether in the form of direct sacrifice, or to use products such as milk or ghee which contribute to the killing of cows and calves.

We encourage you to reflect on a vegan lifestyle and supporting animal sanctuaries as a way of reducing suffering of animals.

And we encourage you to reflect on whether it is better to focus efforts on our own actions and our own communities before campaigning against the actions of others.